The Senate at its plenary session of Tuesday, 14 December 2021, considered and approved the amendments to its Standing Orders, 2015.

Presenting the report of the Committee on Rules and Business, the Chairman, Sen. Sadiq Suleiman Umar (APC: Kwara) informed lawmakers that the amendments seeks to address a number of issues regarding the Senate’s legislative process and practices, enhance the functions of its Standing Committees and facilitate effective procedures.

Sen. Umar noted that these amendments became necessary following the need for the Senate to adequately respond to emerging developments within Nigeria’s democratic systems, which requires a coordinated approach and rules for legislative engagements. According to him, the amendments of the Standing Orders, 2015 will provide for the following:

Speaking in support of these amendments, the Deputy Chairman of the Committee, Sen. Abdullahi Yahaya explained that the decision of the Committee to amend the Senate Standing Orders, 2015, is line with Order 111 which provides that:

(1) Any Senator desiring to amend any part of the Rules or adding any new clause shall give notice of such amendments in writing to the President of the Senate giving details of the proposed amendments.

(2) The President of the Senate shall within seven working days of the receipt of the notice, cause the amendments to be printed and circulated to members. Thereafter, it shall be printed in the Order Paper of the Senate.

(3) The Mover or Movers of the amendments shall be allowed to explain in detail the proposed amendments; thereafter the Senate shall decide by simple majority votes whether the amendments should be considered or rejected.

(4) If the decision is to consider the amendments, then another date shall be set aside by the Rules and Business Committee whereby opportunity would be given to Senators to further propose amendments but must strictly be confined to the original amendments.

(5) Two-thirds majority shall decide the amendments and such amendments shall form part of the Rule of the Senate.

The Senate, in the Committee of the Whole, which was presided over by the President of the Senate, Sen. Ahmad Lawan, considered and unanimously adopted the report of the Rules and Business Committee. 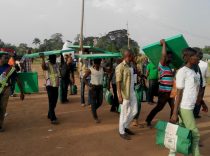 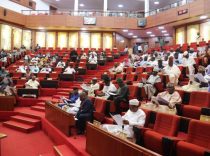 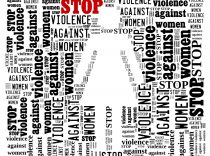 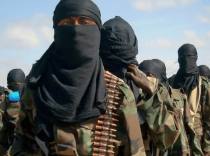