The Bill to Amend the Petroleum Industry Act, 2021 Passes Second Reading in the Senate 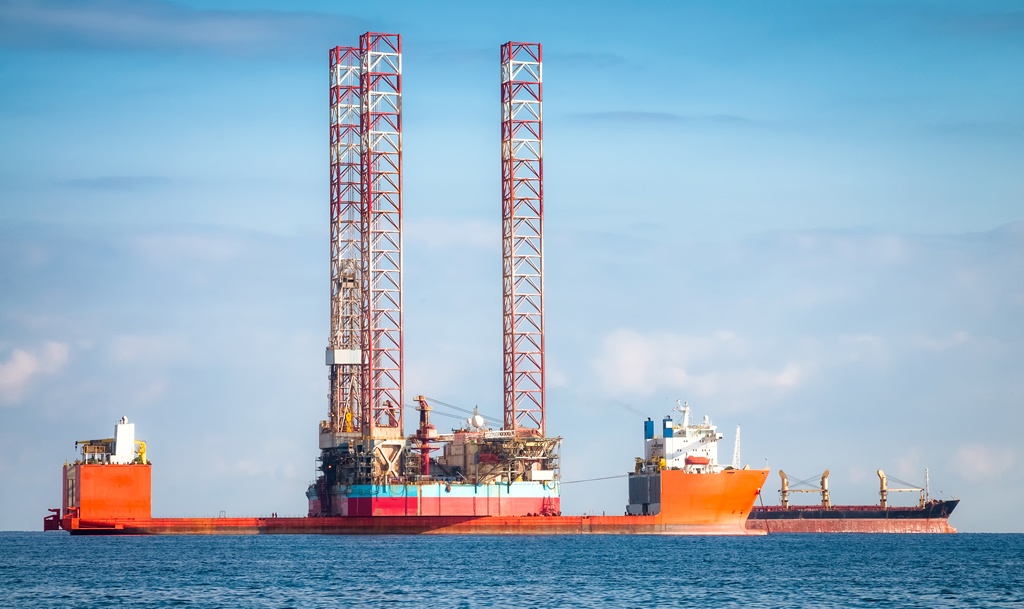 The Senate at its plenary session of Wednesday, 29 September 2021, passed for second reading the Petroleum Industry Act (Amendment) Bill, 2021 which seeks to amend the Administrative Structure of the Upstream Regulatory Commission and the Nigerian Midstream and Downstream Petroleum Regulatory Authority. Leading the debate on the Bill, the Senate Majority Leader, Sen. Abdullahi […] 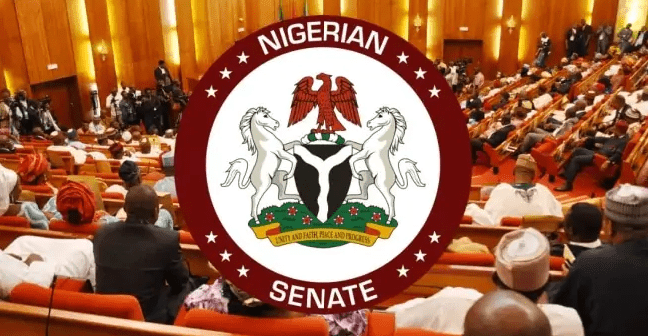 The Senate at its plenary session of Wednesday, 22 September 2021 considered and approved the report of its Joint Committees on Finance; National Planning and Economic Affairs; Foreign and Local Debts; Banking Insurance and Other Financial Institutions; Petroleum Resources (Upstream and Downstream) and Gas on the 2022-2024 Medium Term Expenditure Framework (MTEF) and Fiscal Strategy […] 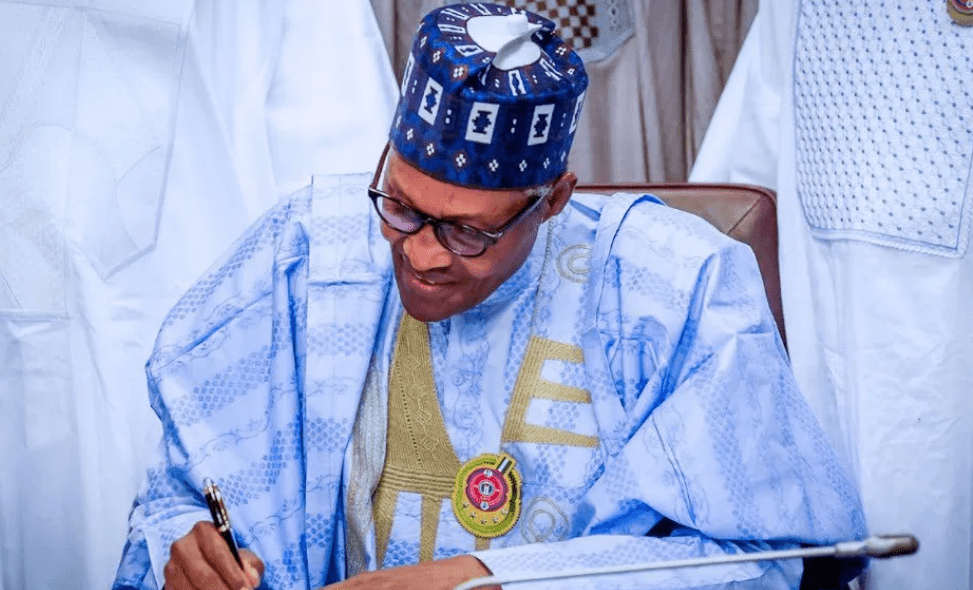 President Muhammadu Buhari has written to the Senate and the House of Representatives requesting an amendment to the Administrative Structure of the Upstream Regulatory Commission and the Nigerian Midstream and Downstream Petroleum Regulatory Authority. In the letters which were read at the plenary session of Tuesday, 21 September 2021 in the Senate by the President […] 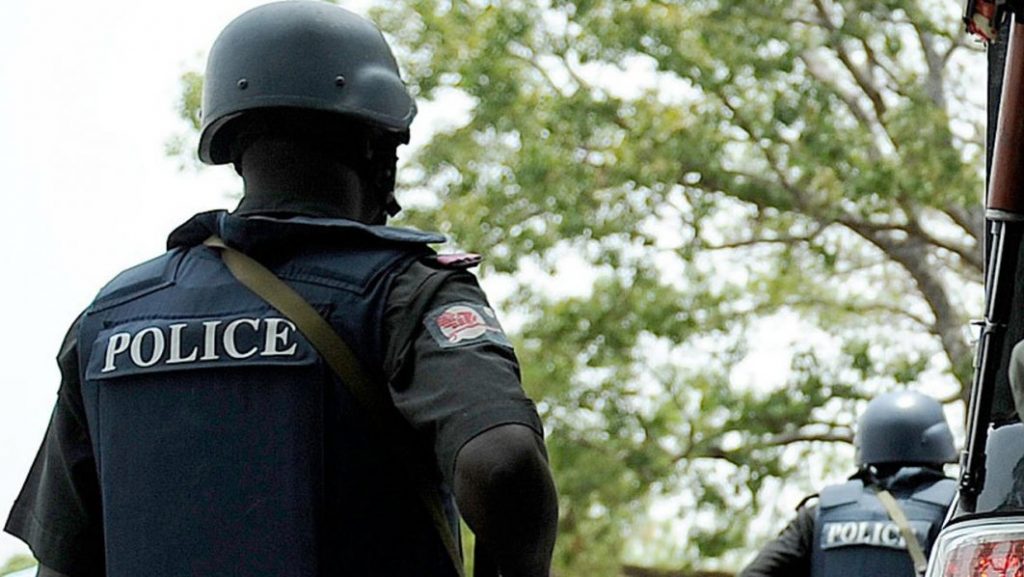 The House of Representatives, at its plenary session of Tuesday, 21 September 2021, passed for second reading, the Pensions Reform Act, 2014 (Amendment) Bill that seeks to exempt the Nigeria Police Force (NPF) from the Contributory Pension Scheme. Leading the debate on the Bill, Hon. Francis Waive (PDP: Delta), informed lawmakers that its objective is […] 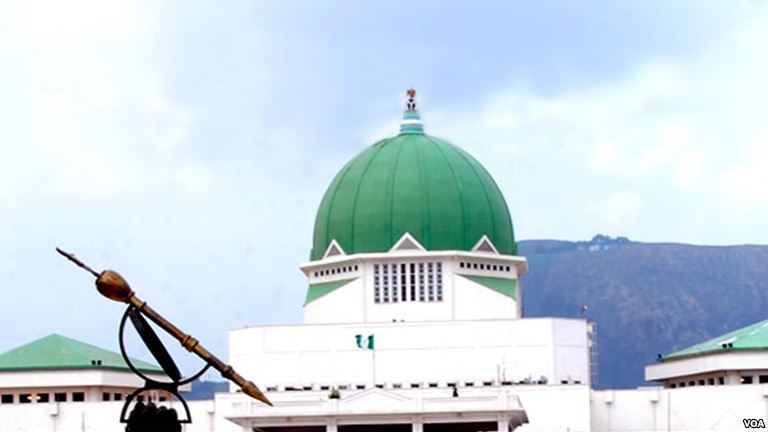 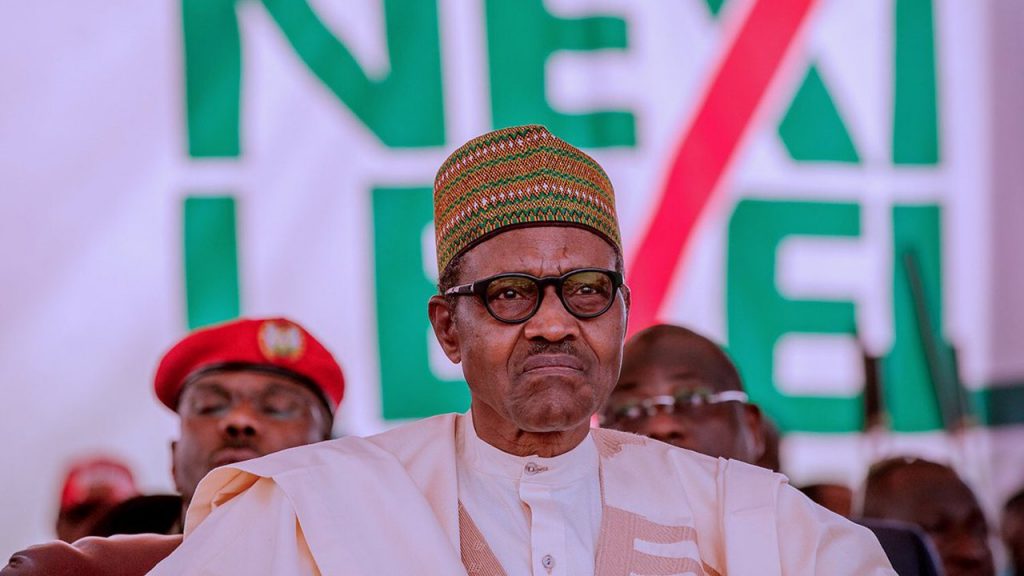 President Muhammadu Buhari has transmitted two Executive Bills- Explosives Bill, 2021 and Control of Small Arms and Light Weapons Bill, 2021 to the Senate for consideration and passage. In a letter, which was read by the President of the Senate, Sen. Ahmad Lawan (APC: Yobe) on Tuesday, 14 September 2021, at the Senate’s resumption from […]